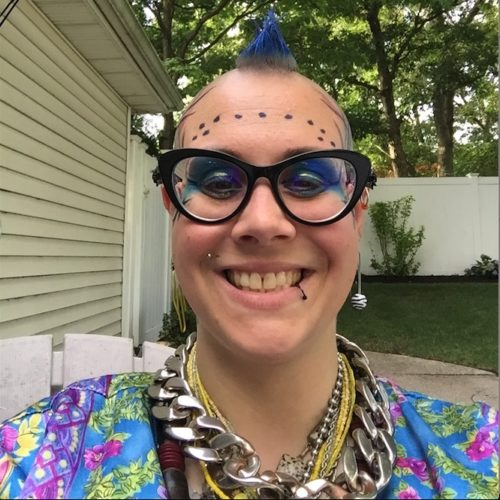 The “Scott Martella Alumni Award” was established in 2017 to honor Scoot Martella, a 2012 Celebrate Long Island’s Young Professional recipient who tragically passed away in 2016 at the young age of 29.  Scott lived his life with the innate desire to change our world for the better and had the wisdom to know that he could not do it alone. It is for this purpose he served as a mentor to so many and had a positive influence on all the lives he touched. His efforts to better his community and the example he set while doing it, is the rising tide that raises all ships. It is incumbent upon us to continue his legacy by acting as beacons for this message. We do this by honoring a recipient of the Scott Martella Alumni Award each year to a previous winner of our Celebrate Long Island’s Young Professionals Award, who continue to embody Scott’s spirit in giving back to their communities. Marisa Pizza is an ideal role model for our community and continues to spread a positive message about living and working on Long Island. She truly embodies the spirit of what Scott worked towards. 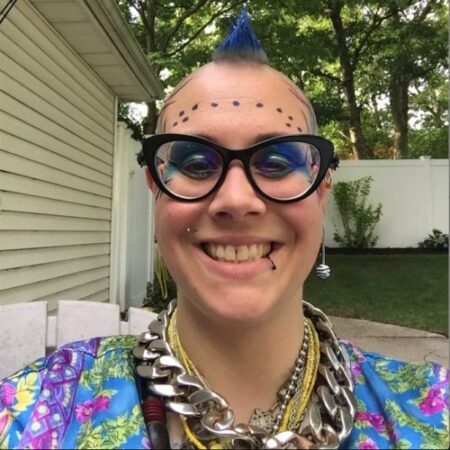 Marisa became actively involved in Farmingville in 2009, when the hamlet was in the middle of a difficult time due to racial division.  When she joined the civic board in 2010, they were on the brink of closing the office, and being unable to continue employing their part-time Office Manager.  She knew that Farmingville needed a liaison during business hours when the Board members were at work, in order to coordinate what needed to be done for local residents, and when government and law enforcement officials were also in the office.  She made it her mission to keep Farmingville Residents Association alive, and 11 years later, they are still going strong.  In 2019, Marisa spearheaded the creation of a Farmingville Residents Association Youth Civic.

In 2011, Marisa worked with Michael Wentz and Jennifer Ross to form the Farmingville Hills Chamber of Commerce.  She was the Founding Director of Membership and continues to serve in this capacity.  The Chamber was formed with no members or assets and now has over 100 members, with business-building tools to assist their members, and signature events, such as their Annual Farmingville Street Fair, which has bolstered commerce in Farmingville.

Since 2011, she has been the Recording Secretary on the Executive Board of the Brookhaven Chambers of Commerce Coalition and in 2020, Marisa was awarded the Brookhaven Chamber of Commerce Member of the Year award for Brookhaven Town. In 2015, she joined the Board of the Farmingville Historical Society as Secretary.  She and the Board have worked to create ongoing programs and events at the historic 1850 Bald Hills School House, while working with Suffolk County to preserve its structural integrity. In 2018, Marisa was appointed to the Town of Brookhaven’s Women and Youth Advisory Board, and currently serves as President.

Since 2018, she has been the Vice Chair of the Green Party of Suffolk County.  Additionally, she is the Press Secretary and a Brookhaven Town Representative.  She seeks to work with everyone across Suffolk County, no matter their affiliations or lack thereof.